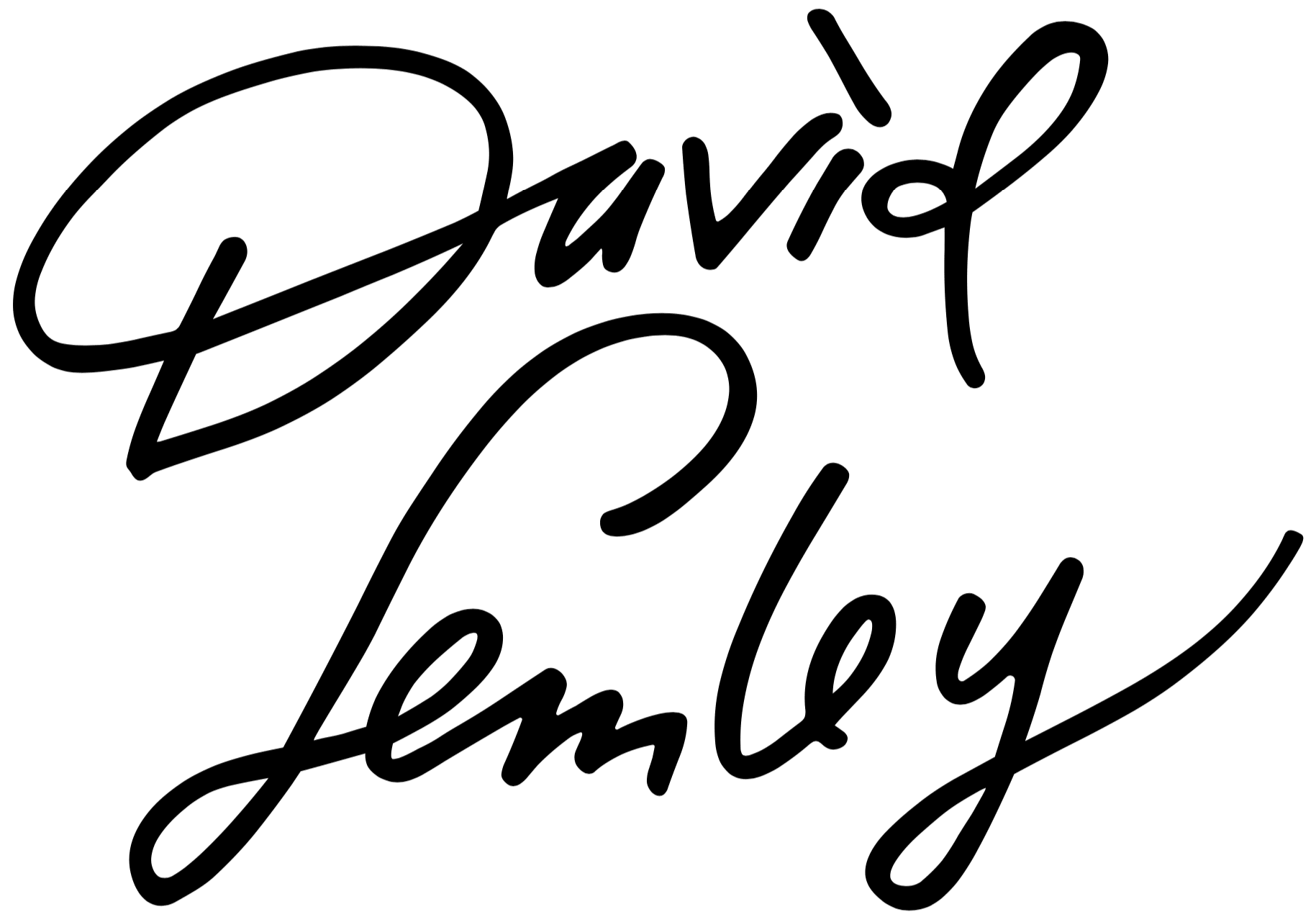 My love of Spanish masters from Picasso to Goya and Velazquez is, curiously, non-evident in much of my work. I do have an impressive bookshelf or two that feeds this Spanish-hearted lust. In addition to several oversized art books, it is peppered with “degenerate” novels and religious texts which do inhabit my work.

Critics (and my mom) once said that my paint handling invokes memories of the linework in DeKooning portraiture and Basquiat’s Neo-expressionist street art, while feeling new, celebratory, and plain-spoken all at once. Woah, I accept that assessment – even though I’ve been telling people that I want to be the next Picasso since was seven years old.

Today, I live in Seattle, Washington, in a skinny house on a skinny street. My family and I enjoy living in the city because I have this thing for being able to walk for coffee and wear ironic rock music t-shirts. Living in our skinny house allows me to keep one eye on Mount Rainier and the other on The Space Needle.

The weirdest part, is that my family insisted on getting a 70-pound Golden-doodle, who, despite my best efforts, thinks I am the cat’s meow.

The presence of this badge signifies that this business has officially registered with the Art Storefronts Organization and has an established track record of selling art.

It also means that buyers can trust that they are buying from a legitimate business. Art sellers that conduct fraudulent activity or that receive numerous complaints from buyers will have this badge revoked. If you would like to file a complaint about this seller, please do so here.

This website provides a secure checkout with SSL encryption.

The Art Storefronts Organization has verified that this Art Seller has published information about the archival materials used to create their products in an effort to provide transparency to buyers.

Be the first to hear about upcoming exhibits, discover new work, and receive special promotion not available to the general public.

Your cart is currently empty.

This is only visible to you because you are logged in and are authorized to manage this website. This message is not visible to other website visitors.

Below, select which favorite lists you would like to save this product into.

Enter your email below and we'll email you a 20% OFF Coupon right now!

This offer is valid for NEW CUSTOMERS only!